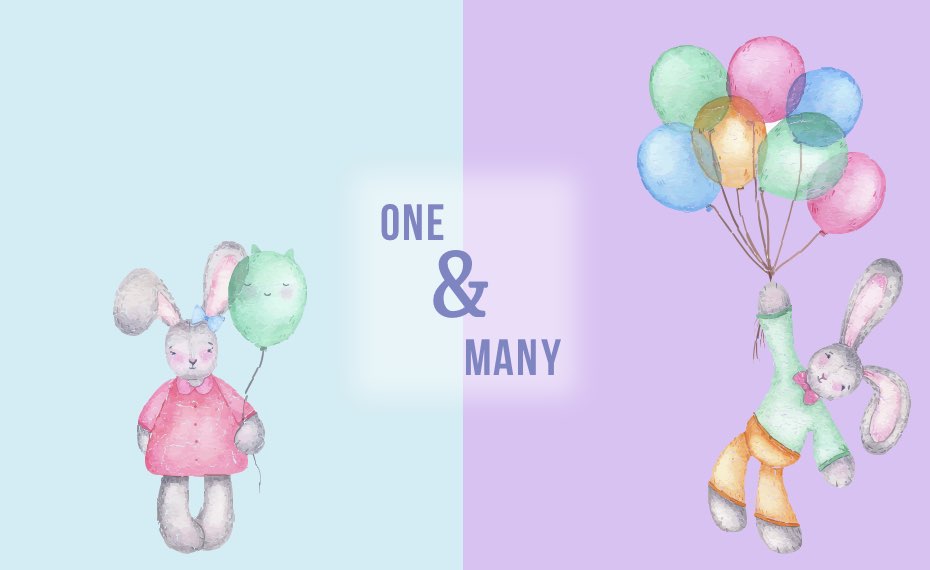 Plural nouns are words generally used to denote a quantity other than the default quantity (Singular). Typically default quantity is one (or a singular number) person, animal, place, thing, or idea. The difference between singular (one) and plural (many) nouns is simple.

Below are some of the examples of singular and plural nouns to help you recognize plural nouns when you see them.

You may also want to:

Published in Class 1 and Free Worksheets

LearnBuddy offers a holistic learning experience for your child with diverse topics of interest, personalised learning plan, milestone checkpoints and much more. Explore…